So, David Meintz, a textile cleaner and restoration specialist in Lakemoor, can’t blame himself for initially overlooking the email that presented him with such an opportunity on New Year’s Eve.

“He put it out earlier in the week, and I kind of blew it off because it was New Year’s Eve and we had plans,” Meintz said. “But then I was like, ‘Wait, this is a chance to work in the White House.’”

The email Meintz nearly missed was from his mentor Chris Howell, who runs Colorful Carpets and services the Washington, D.C. area.

Howell invited Meintz and three other carpet cleaning and restoration specialists from across the country to the White House to treat carpets in the West Wing and Situation Room on New Year’s Eve.

Meintz, who owns Clean Bee Cleaning and Restoration and the Cleaning Studio in Lakemoor, said he was taught by Howell to use a treatment process called “ColorClean” that restores the original coloring of carpets and oriental rugs. The process helped Howell secure the carpet cleaning project in the White House, Meintz said.

He described the experience as surreal, especially since Meintz visited the nation’s capitol only one other time for a work function.The Situation Room, a restricted area in the ground level of the West Wing featuring conference rooms for intelligence and emergency services, is where Obama and his national security team watched the successful raid that killed al-Qaeda’s top leader in May 2011.

Dating back to the John F. Kennedy administration, presidents and their national security advisers often have used the room to oversee foreign crises and missions.

Meintz strictly cleaned the carpets throughout the Situation Room, as federal agents monitored his every step – even when it was time for a water break, he recalled. He and the other specialists applied the ColorClean process to carpets in common areas throughout the West Wing and restored the coloring.

The treatment process uses dye that matches a carpet’s dominant color and applies it through the cleaning solution during cleaning. It helps diminish the “dinginess” in older carpets, Meintz said.

During his visit inside the West Wing, Meintz also made sure to note his surroundings since they had to give up their phones after entering the building. He spotted mail dropboxes with the labels “president” and “vice president” on it and took note of original building features.

“It was phenomenal. I had a sense of excitement but also felt privileged that I was afforded the opportunity,” Meintz said. “I consider it a once-in-a-lifetime opportunity.”

Request a FREE estimate for any of our cleaning services.

Clean Bee specializes in improving the health and appearance of our customers’ homes and businesses by providing cleaning of their carpet, upholstery, and hard floors such as tile and grout and hardwood.

One thing is certain—when you work for Clean Bee, you work for a family owned and operated business that has been recognized by the BBB, Angie’s List, and the readers of the Northwest Herald for their dedication to their customers. Employees of our company enjoy a family like atmosphere, open communication, personal recognition, performance-based rewards, promotion from within, and fun are all part of the framework that makes Clean Bee what it is today.

We Care About Our Clients!

During these uncertain times, Clean Bee understands that many of our customers have questions about our services and the steps we are taking to ensure their safety and that of our employees. We’ve updated our cleaning processes and safety protocol to keep your home and business cleaner and healthier.

Many of these things we were already doing but just modified some of the procedures. 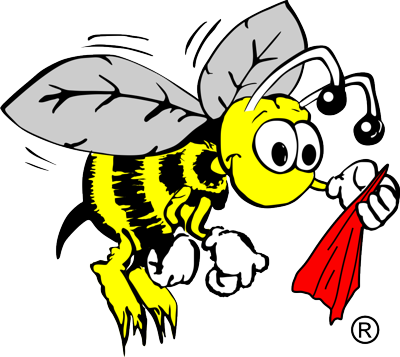 During these uncertain times, Clean Bee understands that many of our customers have questions about our services and the steps we are taking to ensure their safety and that of our employees. We’ve updated our cleaning processes and safety protocol to keep your home and business cleaner and healthier.

Many of these things we were already doing but just modified some of the procedures.

I am the owner of Clean Bee, the husband of Michelle Meintz and proud father to two sets of twins. I am hard working, driven, caring and passionate, I live my life to hopefully inspire others and to lead by example.

Prior to starting Clean Bee, I was an aircraft mechanic for 15 years where I learned the value of structure, attention to detail, having a team you can count on, and knowing that having and following procedures is critical to being successful.

As one of the leaders of Clean Bee, one of my main goals is to provide a valued skill set to our employees, instilling pride in the job performed and making sure that each employee knows they are valued.

I enjoy weight lifting, cross fit and Obstacle course racing, as well as traveling with my wife and family. 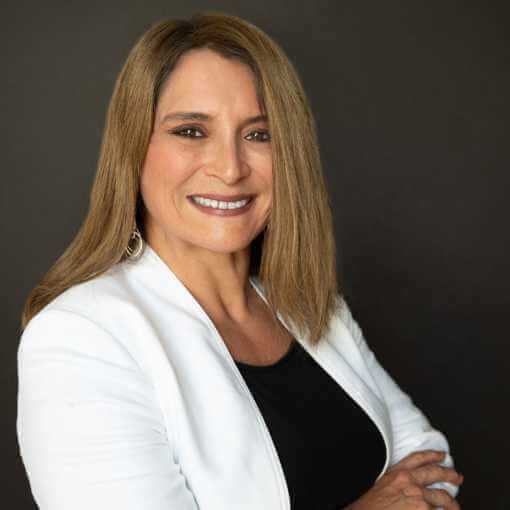 Michelle Meintz
AKA The Queen Bee

I am the owner of Clean Bee, the wife of David Meintz, proud mom of two sets of twins and a proud pet owner. I am passionate, loving, caring, enthusiastic, have a big heart and love helping others be the best they can be.

I love being a local family-owned and operated company, working alongside my husband David and my mother-in-law Kathleen daily. I am grateful for our phenomenal crew we have. I have enjoyed watching them grow as individuals, create their own families and helping them successfully reaching their dreams.

Some of my favorite things to do are gardening, card crafting, OCR (obstacle course racing) racing with my family and traveling. I am  also the head of our marketing department. I go out making long lasting relationships with clients and business partners.

I am passionate about helping our local community whenever I can. We have also participated in helping with the Damyak raising funds for the KIN (Kids in Need) the last four years, we have helped with collecting diapers for our local diaper bank and helping with other varies community events.

Our mission is to provide the most outstanding service experience ever by treating our team and clients like family, giving them the freedom to do the things they value most.